Peter Coulson, presiding judge at yesterday’s High Court hearing, when relying on the Crown’s citation of authorities from the 2012 Twitter joke trial (R vs Chambers), stated wrongly that, unlike YouTube videos that are available for to everyone to see, it was necessary to be registered with Twitter to see tweets. The ruling also states, also wrongly in my view, that – as with a tweet – my videos were “immediately streamed” as a result of anyone accessing them.

Also sitting, Bobbie Cheema-Grubb, admonished my barrister, Adrian Davies, for his analogy – coherent in my view – that the ‘sending’ of a message to an inanimate object, as in to a server in California, fails to come under the legislation of S. 127.

Whilst Cheema-Chubb noted that it was unhelpful to compare old forms of communication with the Internet, she appeared not to take into consideration the fact that legislation contained within S. 127 has a history dating back decades, first for ‘offensive, menacing or threatening’ letters and then for similarly abusive phone calls.

Final business of the day was an agreement between both sides, in court, that my costs were to be covered by the tax payer: a pretty clear admission that this entire farce has been a huge waste of precious court time and of public resources.

END_OF_DOCUMENT_TOKEN_TO_BE_REPLACED

Ah well. I guess I should consider myself lucky that my channel does at least still exist everywhere else – unlike Richie Allen’s.

My critics are certainly spending vast amounts of time, energy and money trying to silence me.

But not all of them! 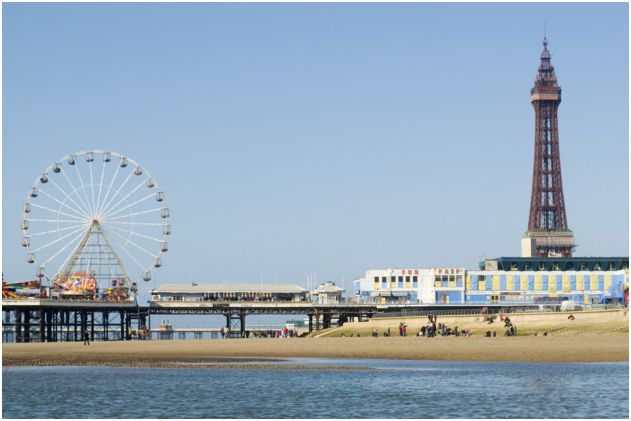