Thanks to everyone who sent messages of support and donations following my trial part one last month in London. Part two is scheduled for March 7th, same time, same place. All support welcome.

Two weeks ago, the UK Foreign Office hosted a ‘Holocaust’ Remembrance service, attended by Justin Welby, Archbishop of Canterbury. During his speech, the Church of England’s most senior cleric referred to my case, as confirmed in the January 26 edition of Church Times. A day or two later, I wrote to Lambeth Palace requesting that I be directed to the Archbishop’s data protection office in view of obtaining a Freedom of Information request. The reply came yesterday that Church of England bodies are exempt from complying with FoI requests.

In effect, I have already been found guilty – this, despite the UK governments clear rules on sub-justice: 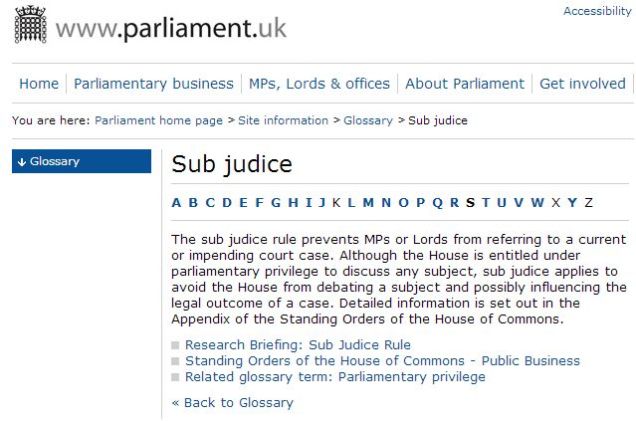 Did Justin Welby happen to be having a YouTube session when, quite by chance, he came across one of my songs and then, consumed by sanctimonious indignation, Googled my name, finally deciding to include a passage dedicated to my musical mischief in his speech to the Foreign Office?

‘To hell with sub-justice! Almighty God will forgive Ricky Gervais and Karl Pilkington! But this Chabloz woman must be punished for her tuneful wickedness which has so upset my  friend, the Chief Rabbi.’

Time to Stop the Masquerade, Your Grace, and perhaps realise that such despicable lack of regard for British values of the right to free speech and to a fair trial isn’t going to suddenly bring congregations flocking back to fill the pews.

31 thoughts on “Stop the Masquerade!”

If you appreciate my work please consider a small donation